FORMATION OF RECEPTION COMMITTEE FOR THE ALL INDIA CONFERENCE OF AIPAEA PROPOSED TO BE HELD AT CHENNAI ON 20.9 TO 22.9.2016

Com.Sundaramurthy(President,ITEF) com.Venkatesan (General Sec.,ITEF) com.Sivagurunathan, State President,Casual Labour Union Com.Angel Sathiyanathan, State Mahila Committee and other comrades from various organisations attended and addressed the meeting . Some of the photos taken during the  meeting are placed below for your view. 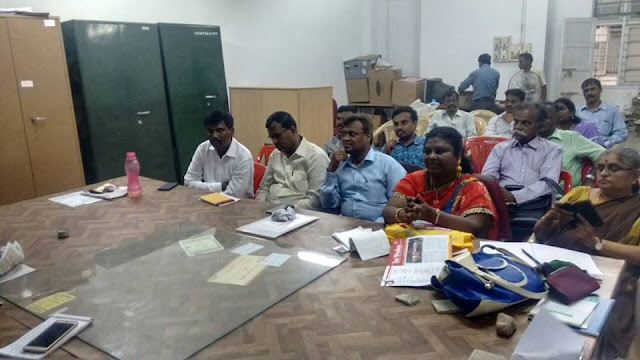 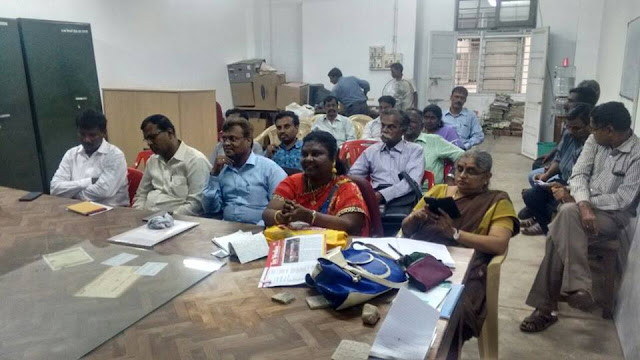 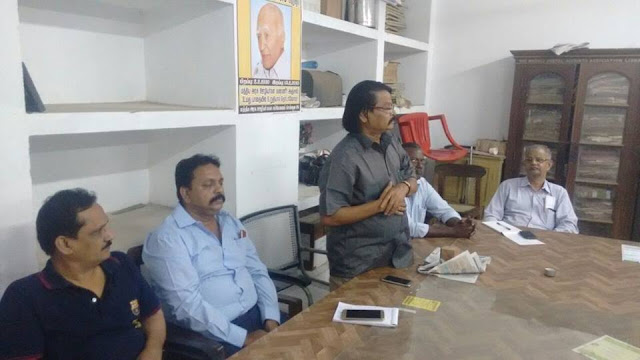 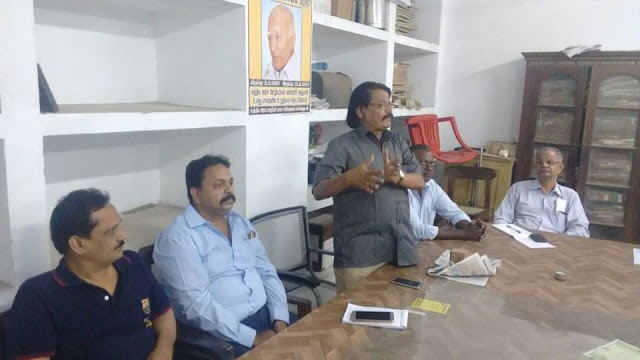 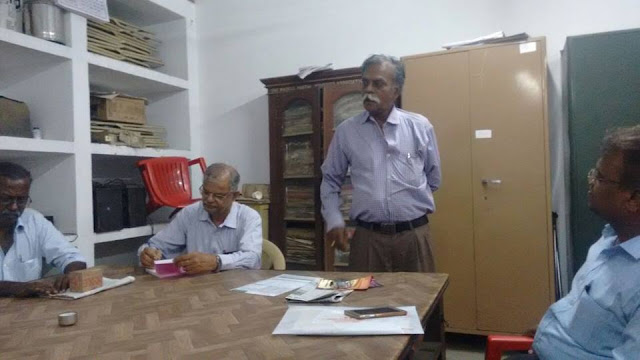