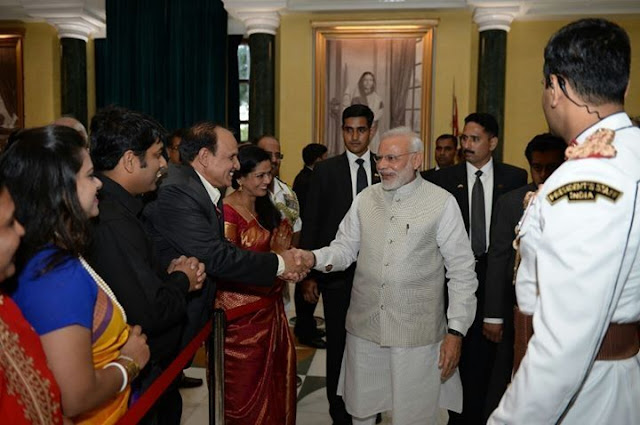 The post offices have also exchanged about Rs 3,680 crore of old currency notes between November 10 and 24, Department of Posts Secretary B V Sudhakar told PTI.

During the same period, Rs 3,583 crore was withdrawn from post offices, Sudhakar said.

Those without postal savings accounts were also permitted to exchange the old notes up to a certain limit in the post offices by producing their identity cards.

While the window of a fortnight to exchange these currency notes over-the-counter at banks and post offices ended on November 24, the old notes can be deposited in bank accounts until December 30.