A massive parliament march and rally of about 20000 Central Government Employees was held at Jantar Mantar, New Delhi on 24th June 2016. The rally was organized by National Joint Council of Action (NJCA) of Central Government Employees comprising Railways, Defence, Confederation and Postal organizations demanding modification in the recommendations of 7th Central Pay Commissions including minimum wage and fitment formula. Other demands are scrapping of New Contributory Pension Scheme, No FDI in Railways and Defence, Grant of Civil Servant status to Gramin Dak Sevaks, filling up of vacancies, enhancement of bonus ceiling, No outsourcing, downsizing, contractorisation and corporatisation etc.

The NJCA had already given strike notice to Government on 9th June 2016. The Modi Government is not ready for a negotiated settlement with the staff side. The rally called upon the entirely of Central Government employees to intensify the campaign and preparations and make the strike a total success. 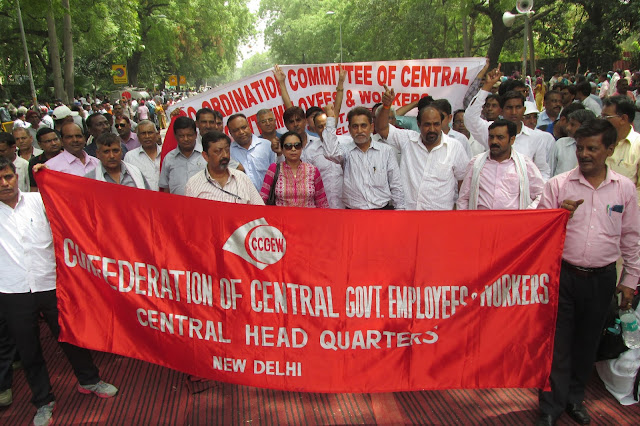 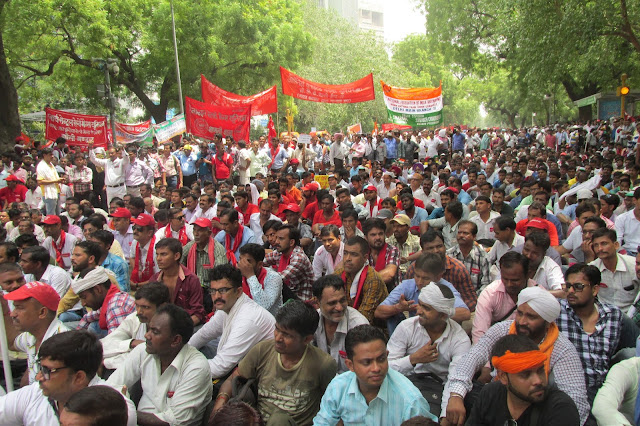 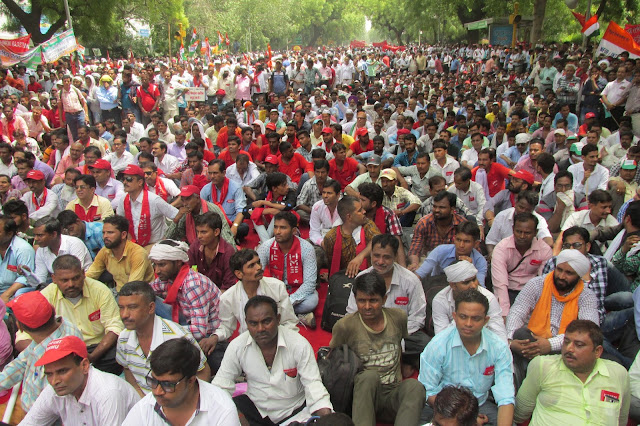 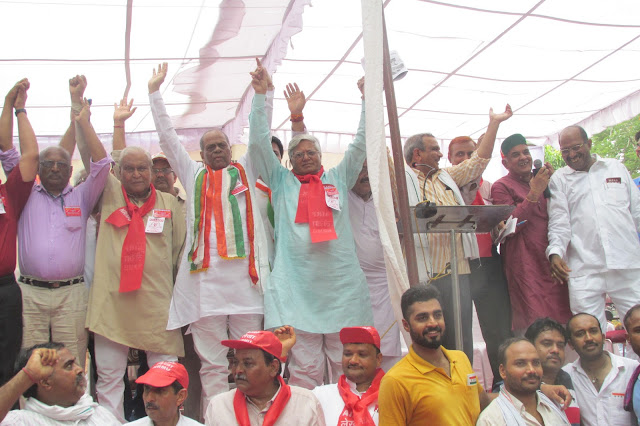 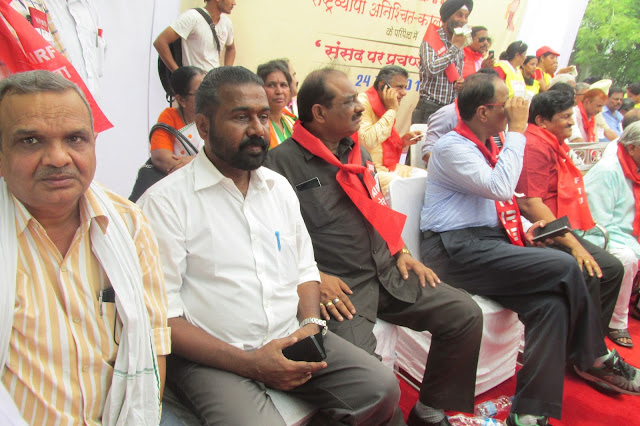 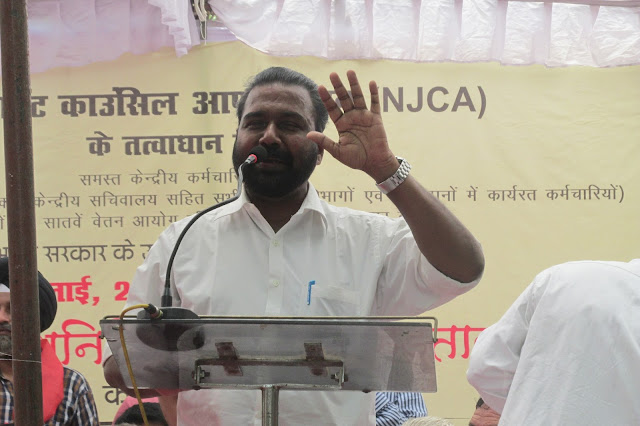 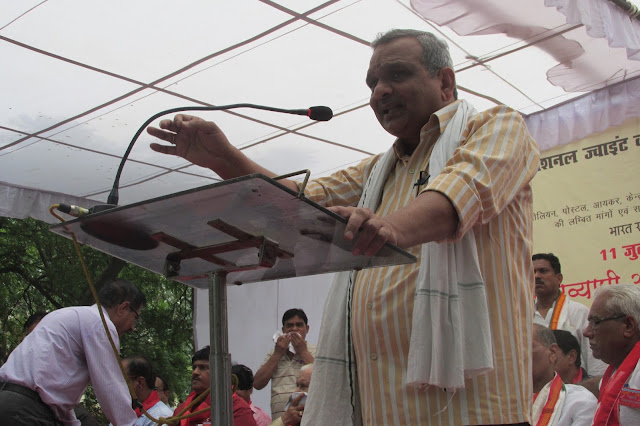